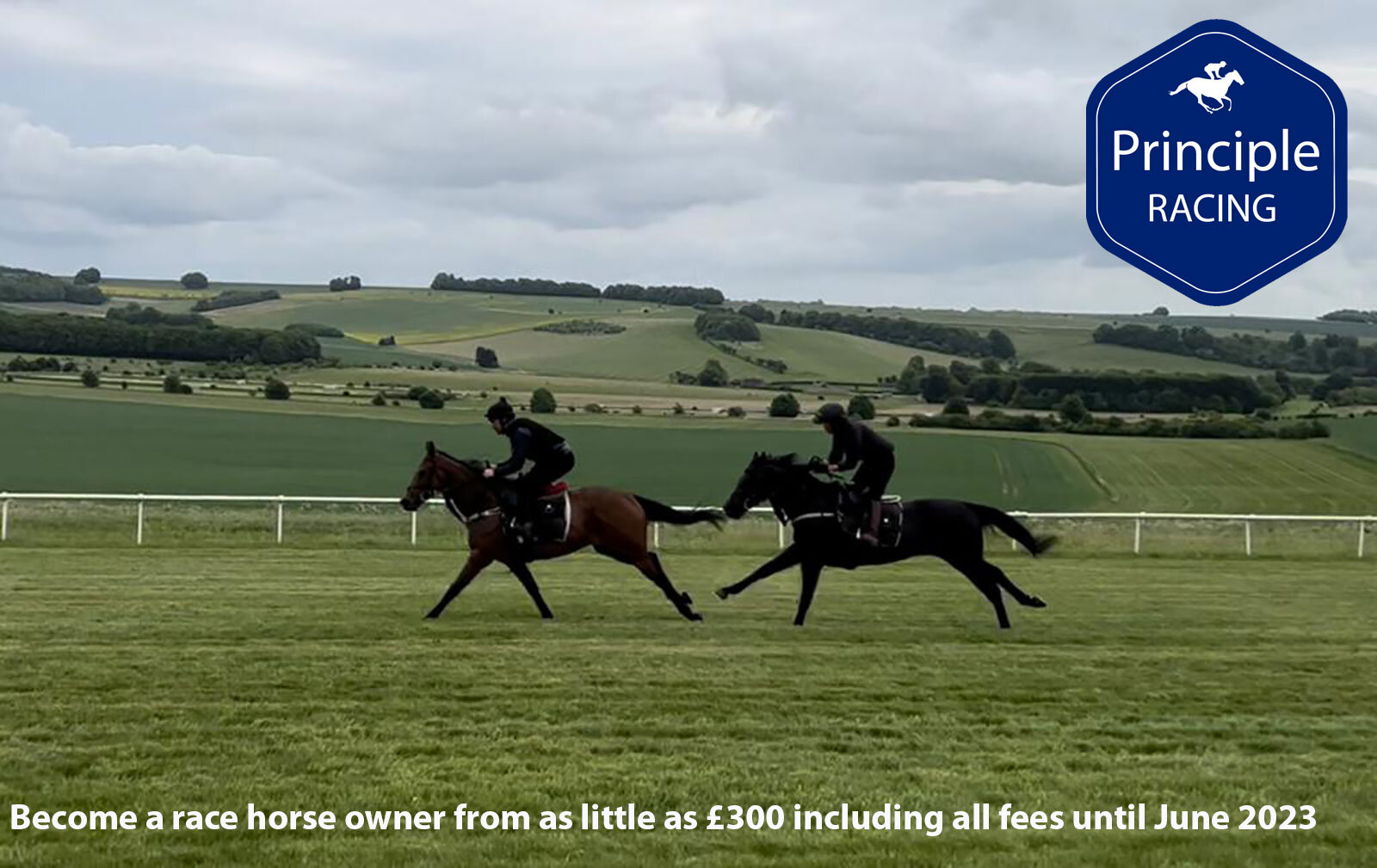 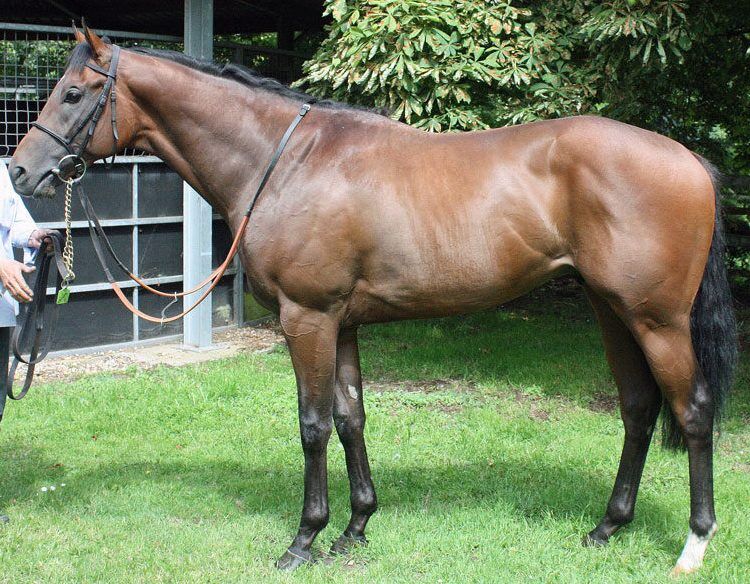 Twilight Heir is a really exciting 4 year old sprinter who won last time out at Windsor on the 10th of October.

In 19 starts he has achieved a remarkably consistent 4 wins (see videos below), 5 seconds, 2 thirds and 1 fourth meaning he has won or placed in 63% of his races.

We are very excited about Twilight Heir's potential; he will continue to run in 6 furlong and 7 furlong handicaps for the remainder of the turf and throughout the all weather season, where we will target some of the very new prize money bonuses.

He has already won £34,627 in prize money and has given his owners 11 days at the races so far this year at tracks including Windsor, Goodwood, Newbury, Doncaster, Chepstow, Lingfield and Kempton. 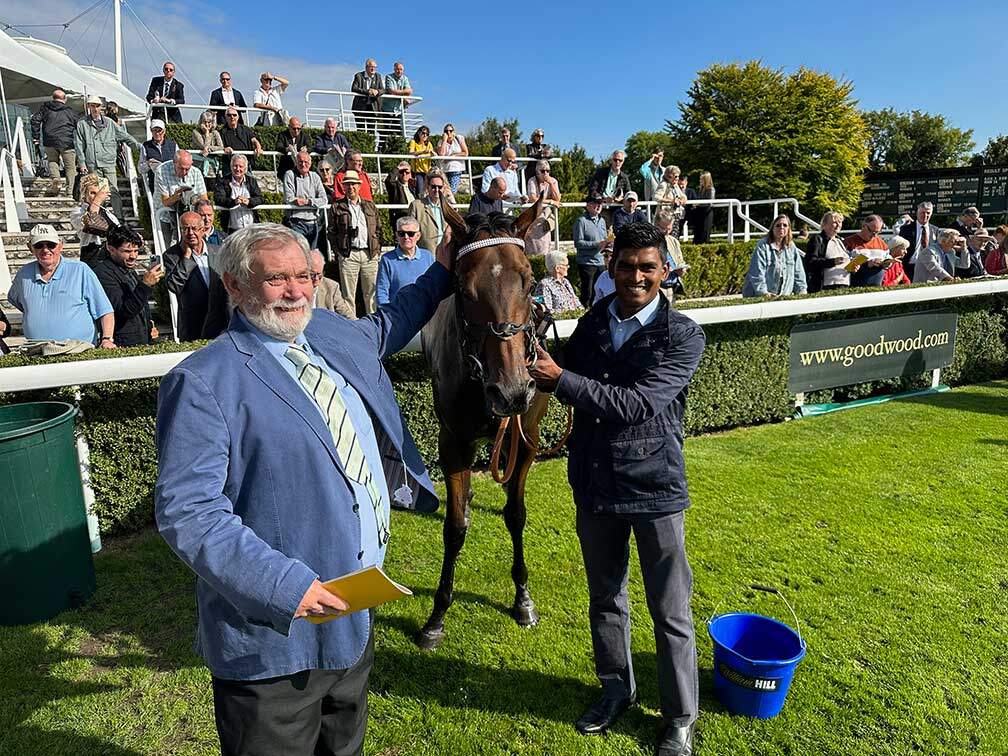 Your ownership includes all fees until June 2023 with no hidden costs, plus:

The opportunity to apply for owner's badges every time Twilight runs

Your percentage of his future value if he is sold 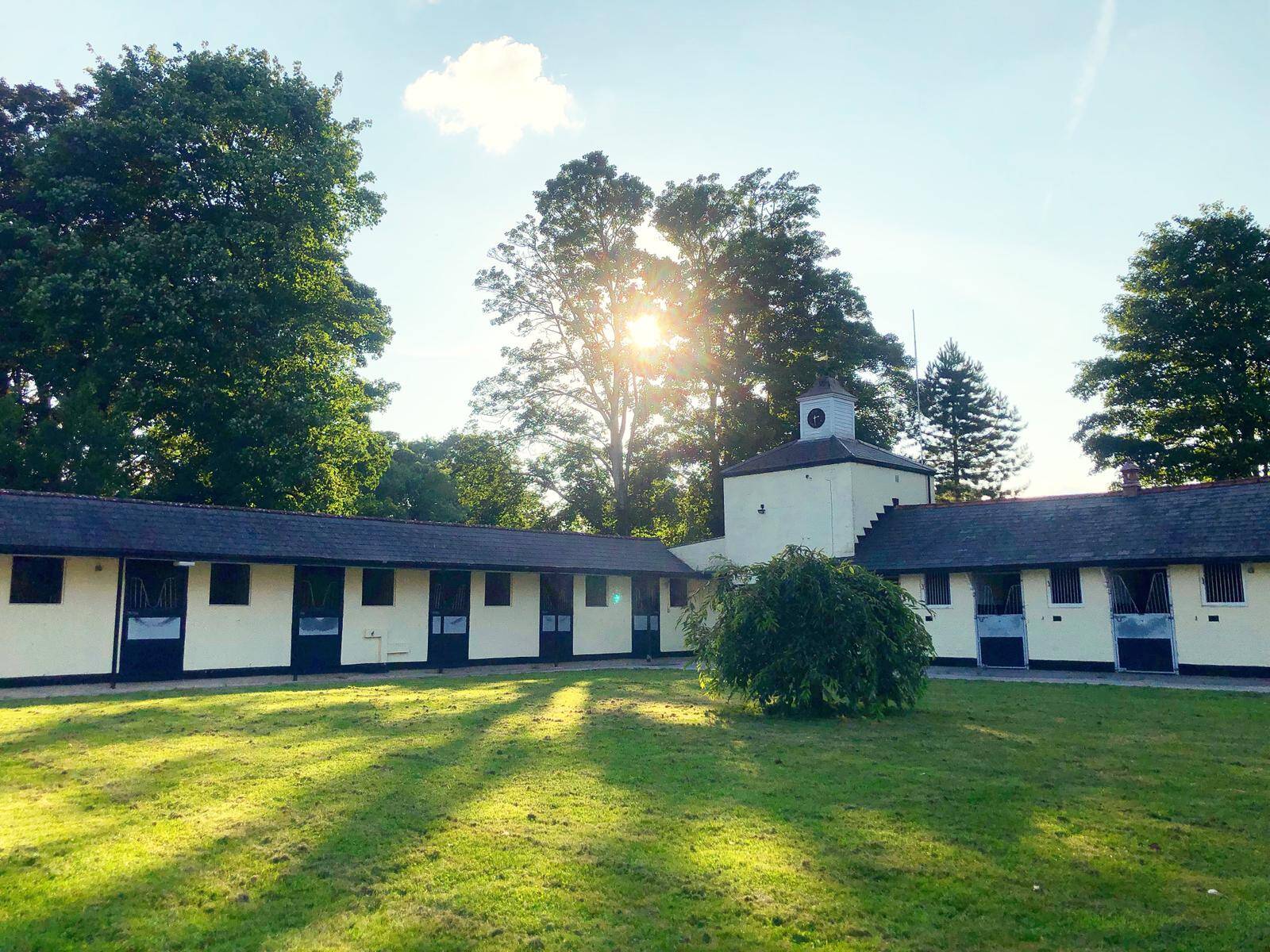 Giving you an unrivalled ownership experience

We employ our own trainer and have decades of racehorse ownership experience to ensure you receive the highest levels of service and involvement.

All communication will be completely honest, transparent and decisions will always be made utilising data and facts.

If you are new to racehorse ownership, we will provide free help and guidance to ensure your expectations are fully met and matched to your budget

No hidden costs, outstanding value for money and fun

At the end of your horse’s racing career, we will take full responsibility for rehoming it. This ensures your horse can enjoy its retirement doing suitable activities with loving owners. 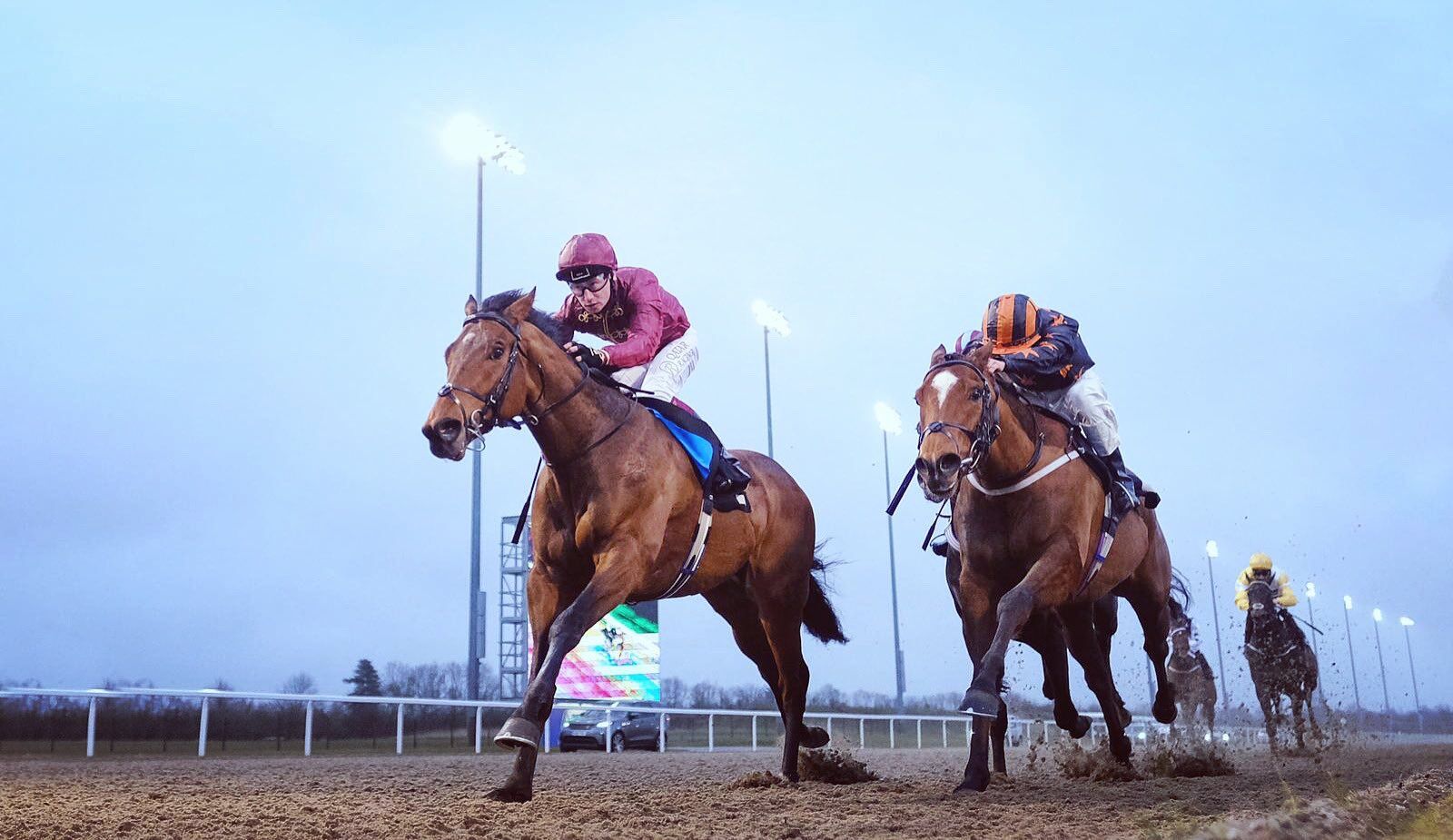 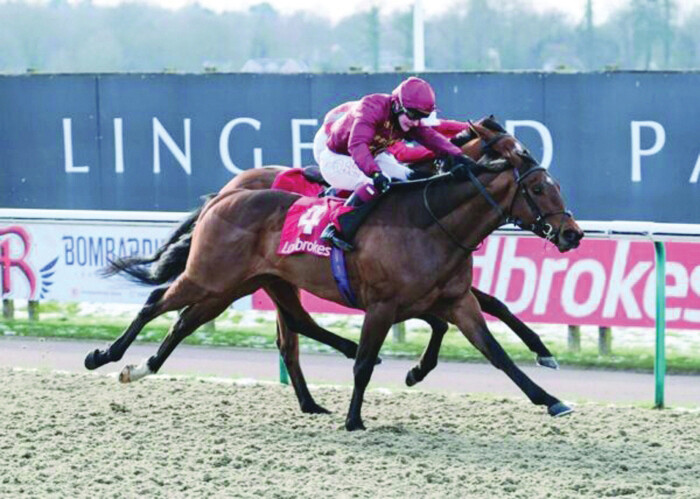 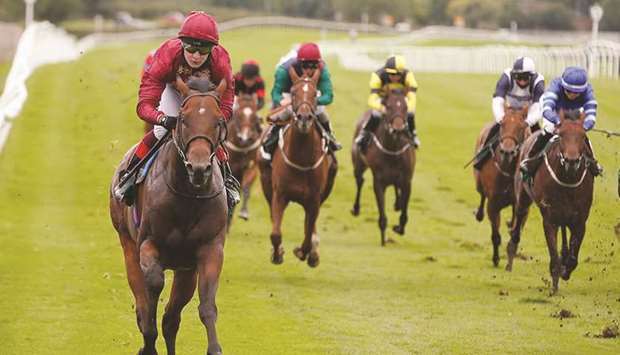 To ensure you make the right decisions

If you are new to racehorse ownership, we will provide free help and guidance to ensure your expectations are fully matched to your budget.

We have extensive experience of un earthing elite level racehorses at well below market value. 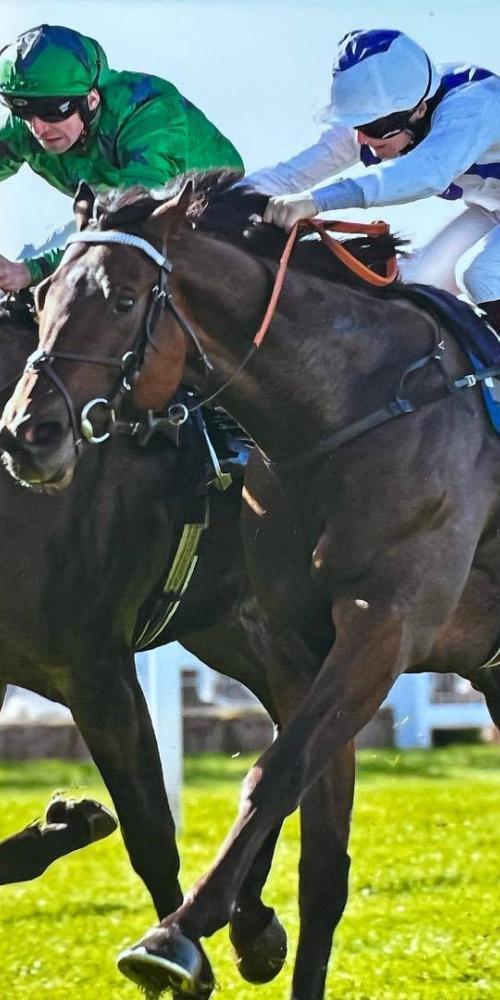